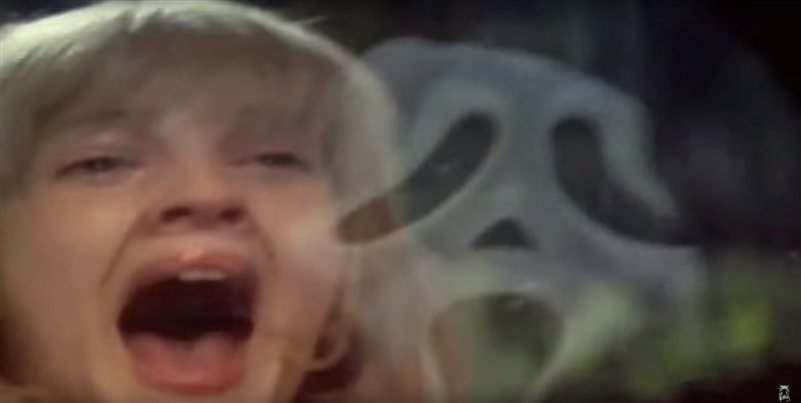 Looking for a totally rad way to spend Christmas Break? Why not host a 90s Horror Movie Marathon with your pals this holiday season? If you grew up in the 90s, then you already know that there are many iconic horror flicks that came out during the decade, but did you have a chance to watch them all? If you're a 90s kid (or a late 80s kid, for that matter), you are probably familiar with these titles, but you might've missed out on actually seeing them.

Whether you've watched these iconic 90s Horror Flicks or not, a holiday rewatch with friends is definitely a great way to have a ton of fun this holiday season!

What's Your Favorite 90s Horror Movie? Let Us Know in the Comments Below!